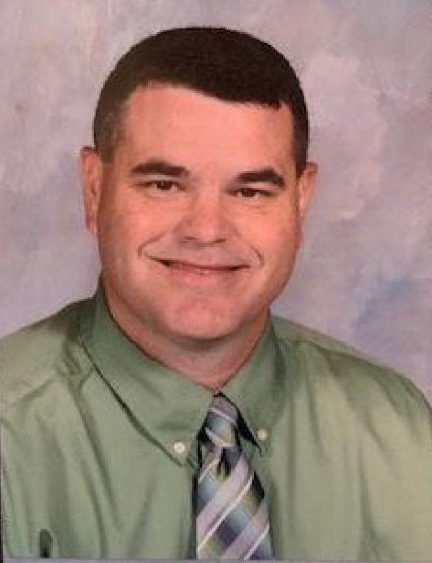 The 2022-2023 school year will begin Mr. Julian’s 27th year in education, and he is excited to be the new principal at Oblong High School. Originally from Newburgh IN, Mr. Julian graduated from the University of Southern Indiana with a degree in Political Science and Social Science Secondary Education in 1996. Since then, he has completed a Masters degree in Educational Administration in 2001, a Superintendent Ed.S endorsement in 2018, and a Masters degree in Sports Administration in 2021. Prior to working at Oblong High School, he served in the following positions:

Mr. Julian has been married for 24 years to his wife Amy, who is a business teacher and cross country and track coach at Richland County High School in Olney, IL. His daughter Gracie (21) attends Western Illinois University and his son Brooks (19) attends Southeastern IA Community College.